The Nippon Foundation Fund for Japanese Language Education Program (NF-JLEP) promotes the study and teaching of the Japanese language in countries abroad. It was launched in 1994, when endowments of 1.5 million US dollars each were donated by The Nippon Foundation to eight universities in six countries. Because two endowments are shared by two or more universities, there are 11 “NF-JELP universities.” Each endowed university develops programs that most effectively promote Japanese-language education in its locality, such as by providing fellowships to undergraduate and graduate students pursuing Japanese-related studies, training Japanese-language teachers, and developing teaching materials. To date, approximately 2,000 NF-JLEP fellows have benefitted from NF-JLEP support, and many of them are playing key roles in Japanese-language education in each country. 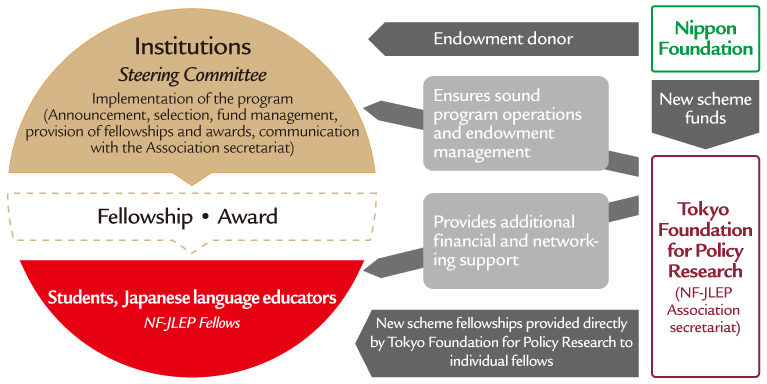 Dear members of the NF-JLEP Association,

More than 20 years have passed since the Nippon Foundation Fund for Japanese Language Education Program (NF-JLEP) was launched in 1994, and over 1,600 fellows have been its beneficiaries. I am now pleased to announce the launch of the NF-JLEP Association, created to bring all fellows and management committee members in the NF-JLEP community closer together.

I am sure that you each began to study the Japanese language for certain reasons of your own, and I am equally happy that you have developed an interest in Japan and its language.

As you know, Japan has a very rich and diverse culture. Out of people’s daily lives emerged an assortment of traditional performing arts and a highly distinctive cuisine; it boasts a fully developed industry backed by leading-edge technology; and in recent years, such manifestations of its pop culture as manga, anime, and movies have taken the world by storm. I am sure many of you are very familiar with these aspects of Japan’s culture and history—in fact, you may know many things about the country that are unknown to most of us who were born and raised here!

The NF-JLEP Association seeks to become a framework through which members can both deepen and broaden their engagement with Japan. I look forward to working closely with all of you in developing new initiatives and building a dynamic community! 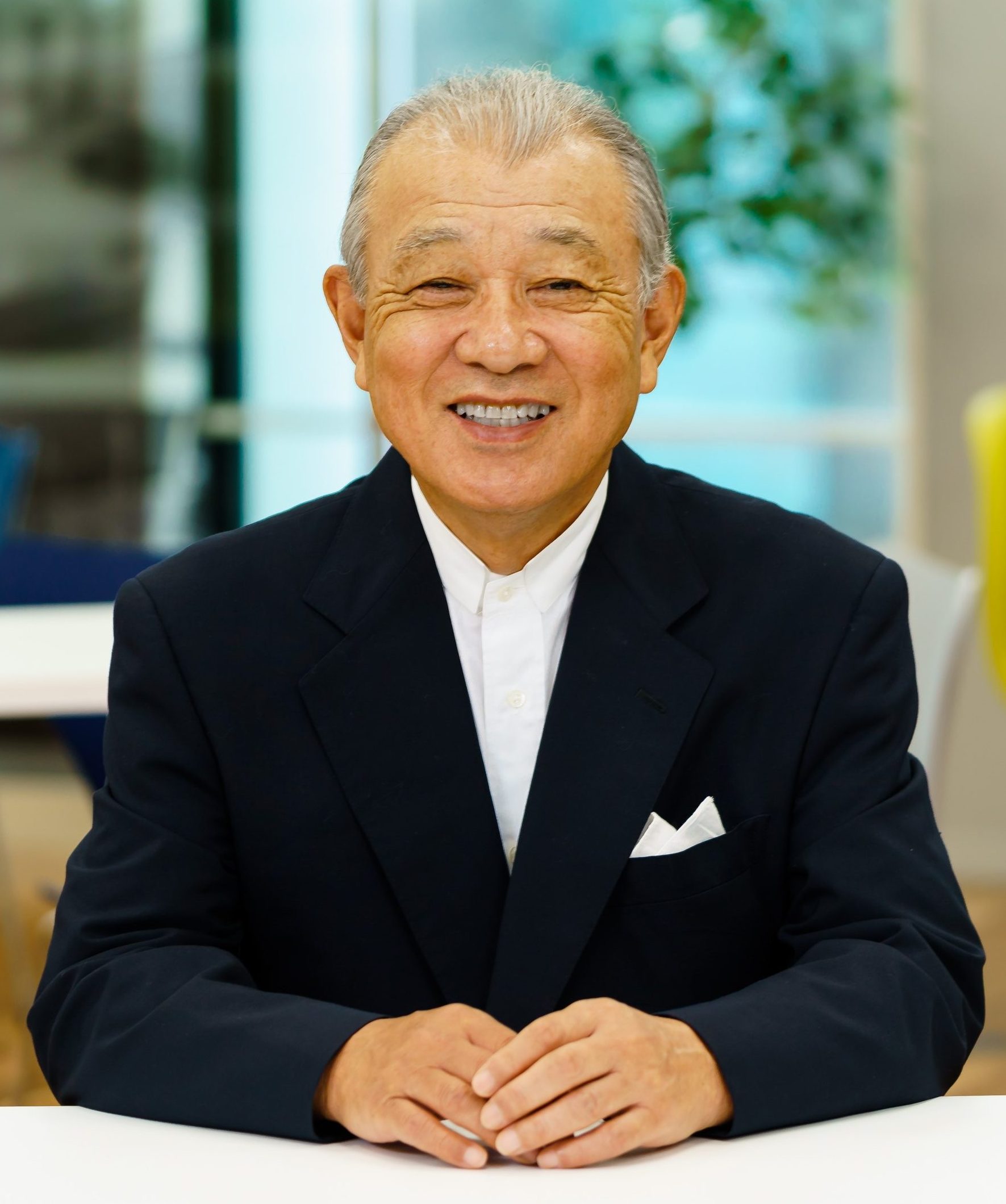